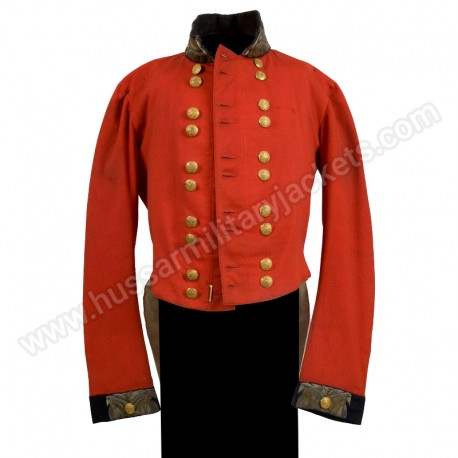 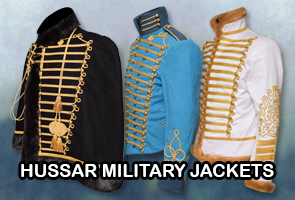 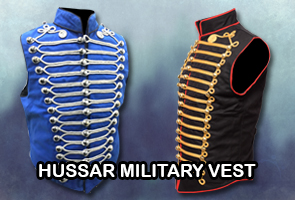 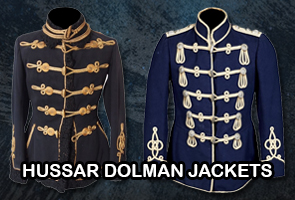 Our shop is Safe and Secure

By buying this product you can collect up to 12 loyalty points. Your cart will total 12 points that can be converted into a voucher of $2.40.

Be the first to write your review!

22 other products in the same category:

Grand Marshal of the Palace Jacket and Vest